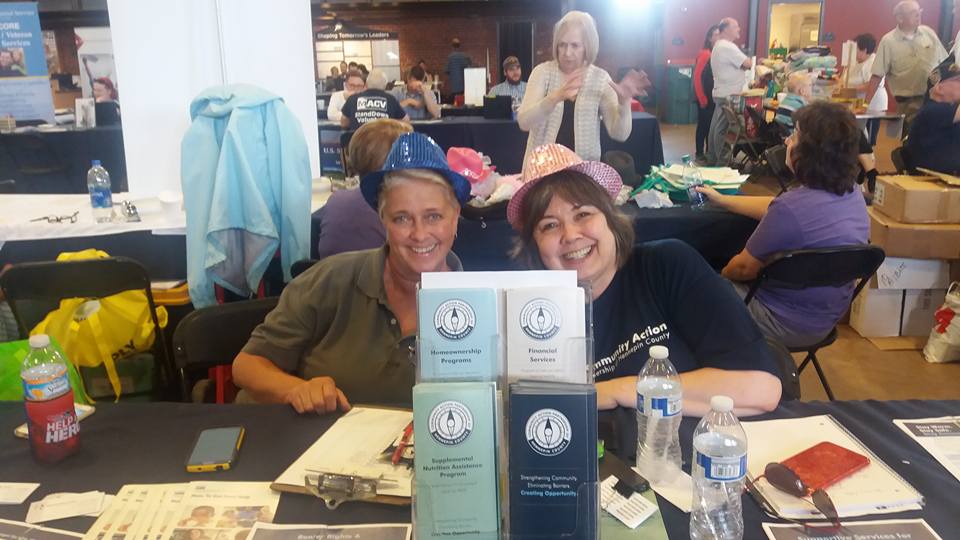 In an effort to highlight the work our American Legion posts are doing in their communities, we’re starting a new series that gives your local post a chance to share the ways they are engaging with veterans in their area and serving their community. In this first installation of the series, we learn more about Bloomington Post 550 in their own words: 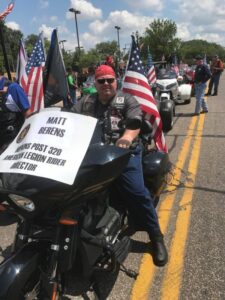 Bloomington Post 550 meets on the second Monday of the month, in addition to hosting other events throughout the year. Our efforts to increase membership this year have been successful, and we are happy to say that we met our membership goals.

Our Post meetings and events have a laid-back and casual feel, and we are friendly to newcomers. We don’t have “power struggles” among our members. Like any service organization, we debate and discuss how to raise funds and spend funds.

Post 550 meets in the banquet space at VFW Post 1296. While we lease a secure office area from the VFW Post, we do not run a bar, restaurant or banquet hall.

We are generally proud of our successful fundraising efforts, mostly through charitable gambling but also through other means, and the Bloomington community knows of our great dedication to youth sports. 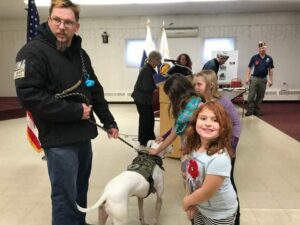 offer a bullet-point rundown of meetings, a financial report, contact information and ads for open positions, scholarship applications, and places that work with us to offer gaming. We have an active Facebook account, and next month our commander is going to order a committee to launch a website. (Our old one was unused and was removed a few years ago.)

Of course, the best way to know what is happening is to attend Post meetings. We hope to make those available over Zoom starting this summer for those who can’t attend in person.

Our Commitment To Veterans 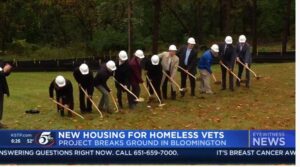 Post 550 supports not only our members, but veterans in the wider community as well.

We currently sponsor a MACV shelter for veterans in Bloomington. It’s a four-bedroom home that houses veterans who have a family to support but are without housing. The place usually changes tenants every month or so, and we help with the cost of new bedding, grocery store gift cards and other similar items.

We donated $23,000 to Legionville Safety Patrol Camp last year and plan to donate another $20,000 this coming year. We donated $25,000 to the American Legion Riders Legacy Fund, as well. We have donated and intend to donate more to the new Bloomington Veterans Memorial at the Bloomington Civic Plaza, and we have a member on the planning committee for it. 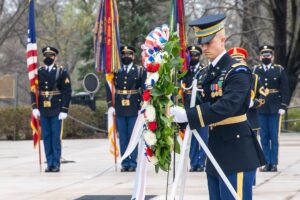 American Legion Post 550 and VFW Post 1296 have a joint color guard for providing military honors at funerals inBloomington. We also donate to the Minnesota Veterans Homes in Hastings and Minneapolis. Without fanfare, and completely anonymously, we have helped Post members who are struggling to get by and just need to make it through a tight spot.

This year, because of the pandemic, the city is not allowing the parade or cemetery service, but we are having the picnic at VFW Post 1296. We also have a Membership Dinner in November at the Bloomington Event Center and a Summer Picnic in August. 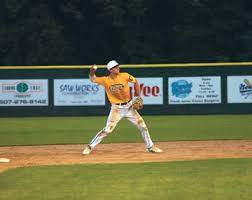 This summer, we will also host the Minnesota Div. I Junior Baseball Tournament from July 28-Aug. 1 at Red Haddox Field. Bloomington Post 550 is well-known within The American Legion and throughout the metro’s baseball community for embracing baseball, and we like to host Legion Baseball state tournaments.

Our most famous Post 550 member was Red Haddox himself. He died in 2008, but his reputation in baseball was known nationally. In addition, Twins first baseman and World Series champ Kent Hrbek grew up in Bloomington playing Legion Baseball on Post 550 teams, and now Kent Hrbek Youth Fields are named for him.

Our Contributions to Bloomington Youth

In addition to hosting community events and investing in youth baseball, Bloomington Post 550 also donates heavily to youth hockey, football, volleyball, wrestling, track — all of the sports — at Jefferson and Kennedy high schools in Bloomington. Jefferson has a stronger booster club, so Post 550 does much to help out Kennedy. 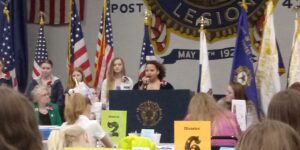 We bought the football team its uniforms, for example, to the tune of $6,000. Kennedy High has an in-school store for underprivileged students, offering items like toothpaste or snacks for free, and Post 550 donates to it. We also donate to scouting and blood drives and hand out $1,500 scholarships plentifully.

We are proud of the work Bloomington Post 550 is doing for veterans and the wider community of Bloomington.