Check out these excerpts from Al Zdon’s books. Note that not all volumes have the same price. 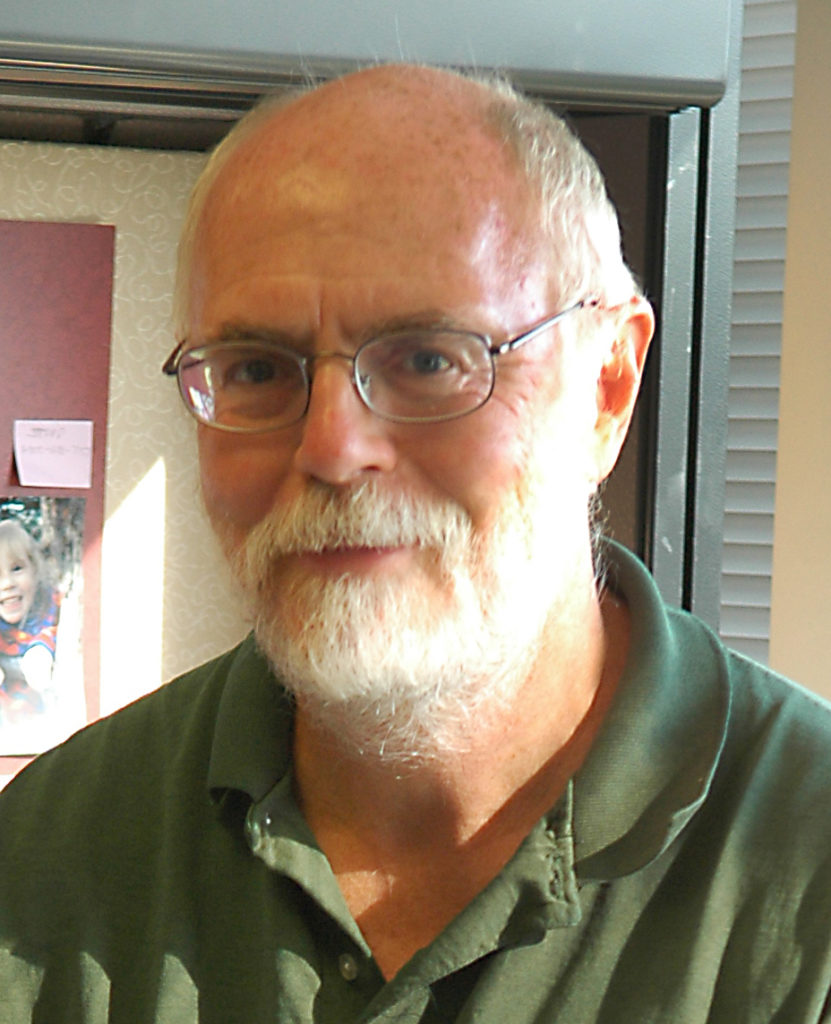 Al Zdon is a Navy Veteran of the Vietnam war. Al was born and raised in Minneapolis Minnesota. A graduate of the University of Minnesota School of Journalism, he was the managing editor of the Hibbing Daily Tribune for nearly 20 years. He was the editor of The American Legion Legionnaire for Minnesota for twenty plus years until his retirement. Zdon was a member of the school of Journalism’s Alumni Board and the Minnesota News Council, and he is a member in good standing of the Greater Mesabi Men’s Book Club. He has served on the Hibbing School Board, Minnesota State Board of Education, and a member of the National 100th Anniversary Observance Committee of The American Legion. He enjoys basketball, tennis, golf, crossword puzzles, canoe trips to the boundary waters, and playing his tenor banjo. He also has a master’s degree in Liberal Studies from the University of Minnesota. He has authored six books, three volumes of “War Stories,” “Three Blue Crosses,” “One Step Forward” and “Count the Pickets in the Fence.” Al is married with six children. 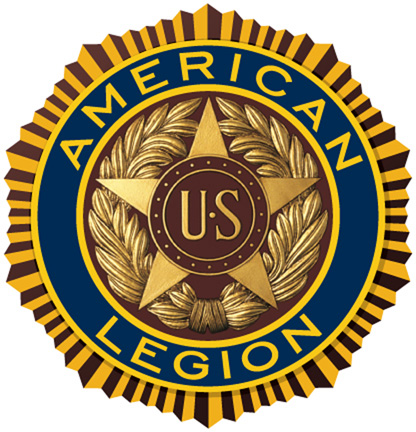