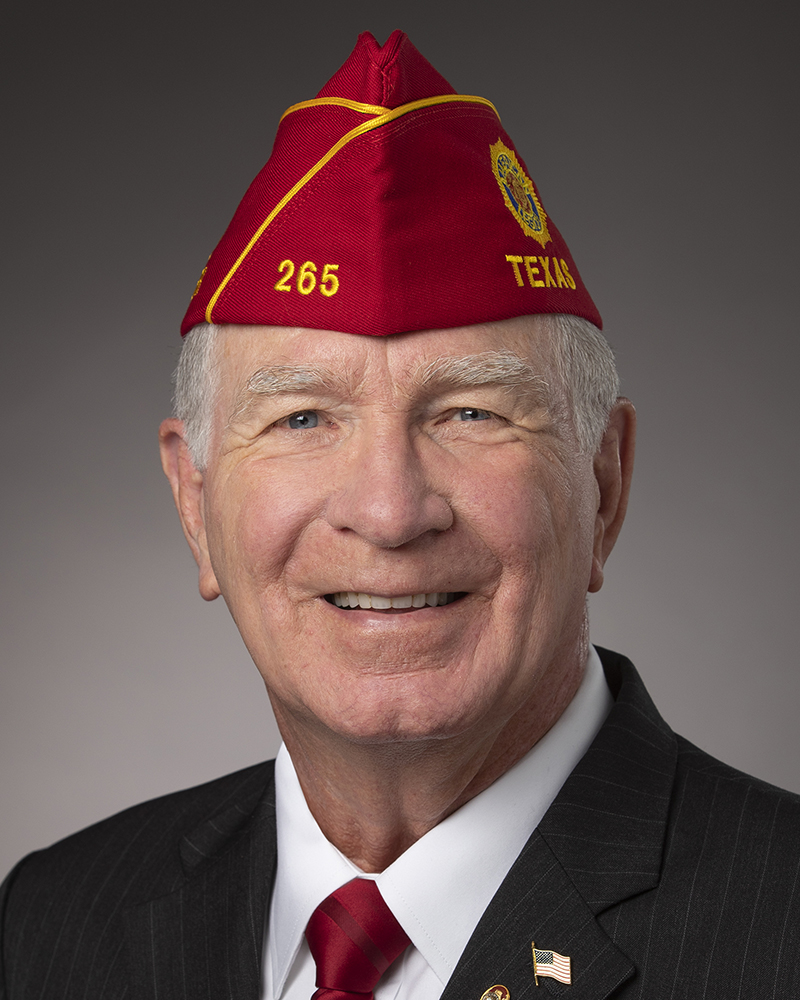 The American Legion National Commander Paul E. Dillard is scheduled to tour Minnesota next month. From April 10-15, Dillard will travel through southern Minnesota, visiting and speaking at several MN American Legion posts. The theme of his tour is  “No Veteran Left Behind.”

Read on to learn more about the Commander and his tour of our state this spring.

Get To Know The American Legion National Commander

Dillard graduated from Whitesboro High School (Whitesboro, TX) in 1965. He then joined the Navy, serving four campaigns in Vietnam, including the Tet Offensive. He served in the Navy Reserve as well, before receiving an honorable discharge.

After his military service, Dillard attended Grayson County Junior College and East Texas State University. He went on to work in manufacturing as an engineer, plant manager, and director. Later on he became an airplane pilot for a cast-iron foundry. After this, he and his wife, Donna, founded their insurance business, Dillard & Gann Insurance, specializing in employee benefits.

He and Donna married in 1983. They have two grown sons, William and Jonathan, as well as two grandsons, Jarrett and Lukas.

Dillard joined The American Legion in 1969, and is a member of Lake Kiowa Post 265 in Texas. In his years as a member, he has served as Post Commander, District Commander, Vice Commander, Adjutant, and Judge Advocate. Before serving as Texas Commander in 2007-08, he was Sergeant-at-Arms and Membership Chairman, in addition to chairing several committees. His wife Donna was Department of Texas President in 2017-18. Dillard also coached American Legion Baseball for more than 10 years and served as his post’s Boys’ State chairman.

The Commander’s Tour of Minnesota begins in the Twin Cities before heading south to visit several American Legion posts.

Dillard flies into Minneapolis-St. Paul International Airport on Sunday, April 10. The next day, he will appear live on the morning news show “Good Day” on Fox 9 KMSP. You can tune in on Monday, April 11, at 8:45 AM to view his appearance. Later that day, the National Commander will visit with Minnesota Department of Veterans Affairs Commissioner Larry Herke and some of his staff.

Then the National Commander will head to southern Minnesota to speak at several American Legion posts. The public is invited to hear him speak at any of these events:

The Fairmont event will be especially meaningful for Post 36 members, as they will have the chance to show off their new post home at 300 Downtown Plaza.

He will then fly out of Sioux Falls Regional Airport on Friday, April 15.

It is an honor to have the National Commander with us this Spring, and we look forward to hearing from him.

If you would like to attend any of these events, view the full schedule of events, along with registration contact information here. Please call or email the contact at each location to reserve your spot.