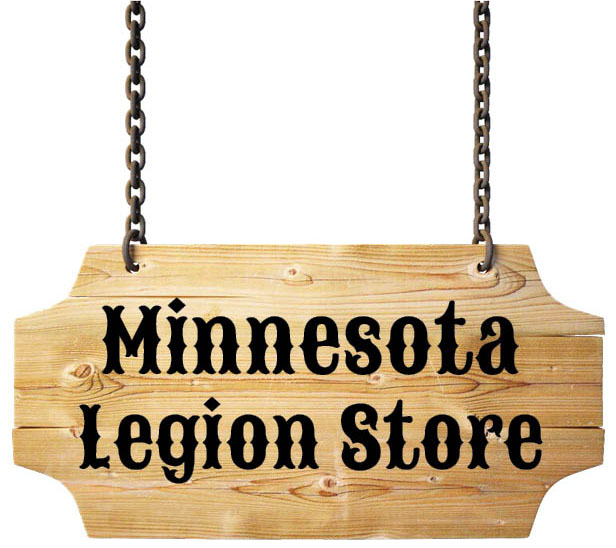 Welcome to your online store of American Legion items from the Department of Minnesota. Scroll down to see which items we have for sale. 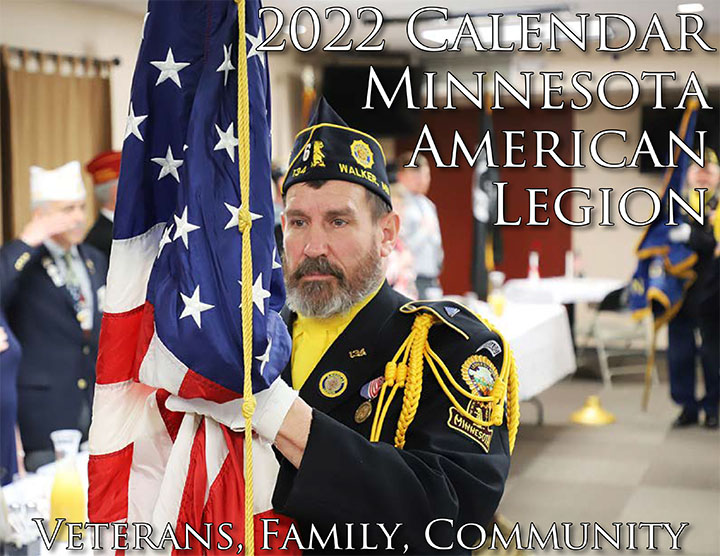 This calendar is a beauty, with great photography from Minnesota American Legion activities.

Donate $20 to the Veteran Assistance Fund and get a calendar with all the key dates on it. 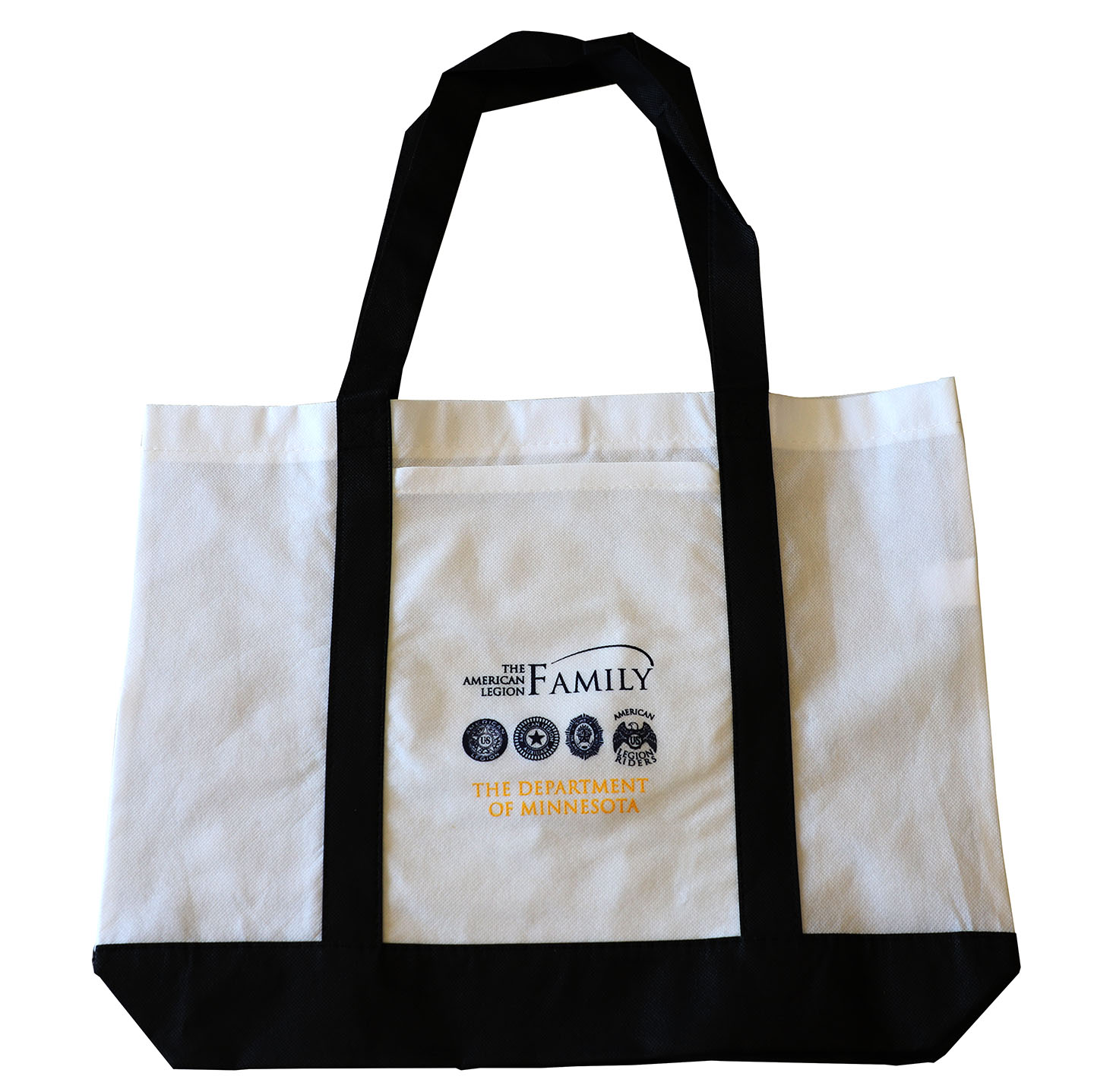 This non-woven tote bag with trim colors features The American Legion Family emblem above “The Department of Minnesota” words. Having one is a great way to show your participation in our great organization. Price includes shipping. 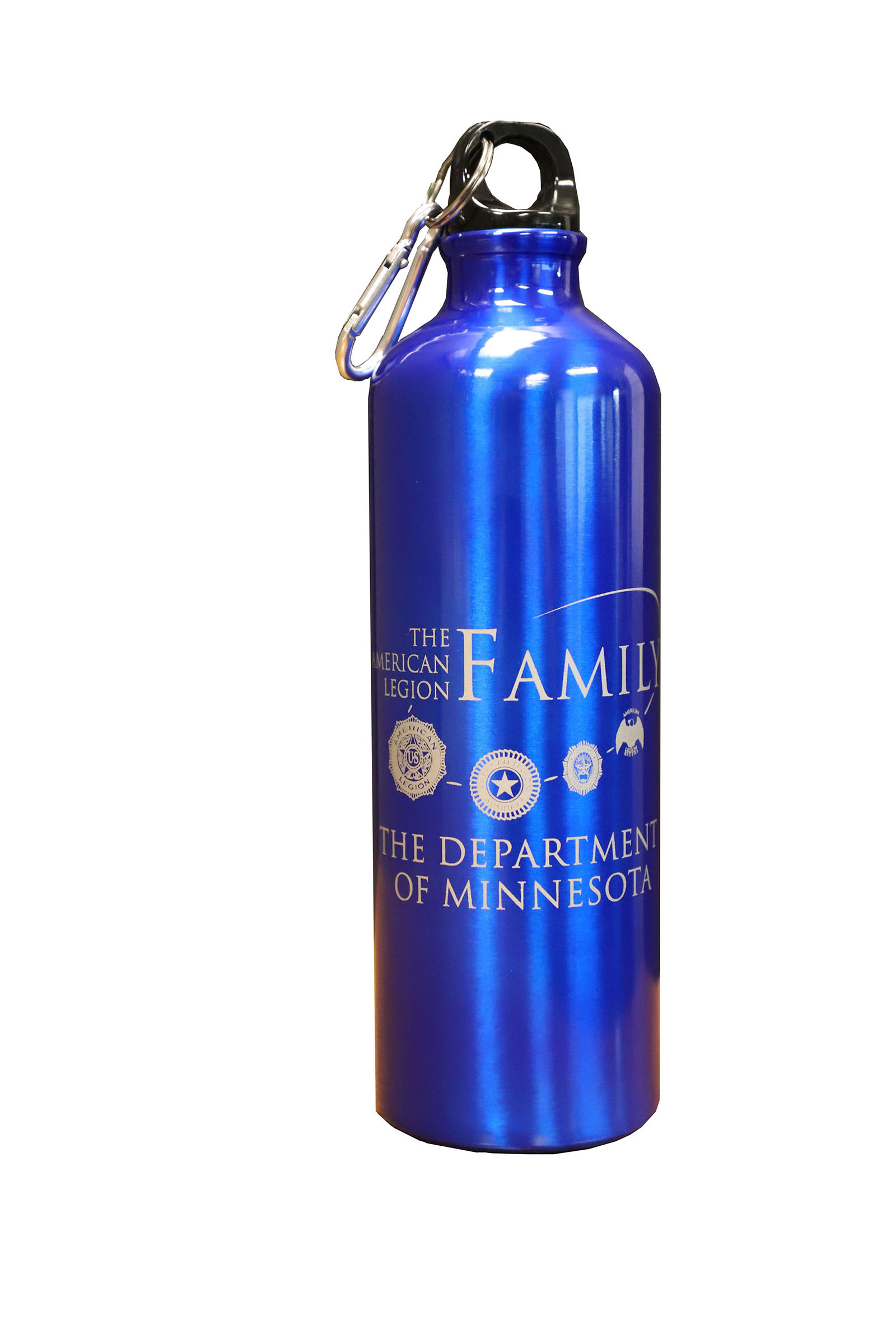 This blue Alpine aluminum 25-ounce water bottle features The American Legion Family emblems with the words “The Department of Minnesota” below. Show off your Legion Family pride while you are out and about. Price includes shipping. Price: $22.99 plus tax 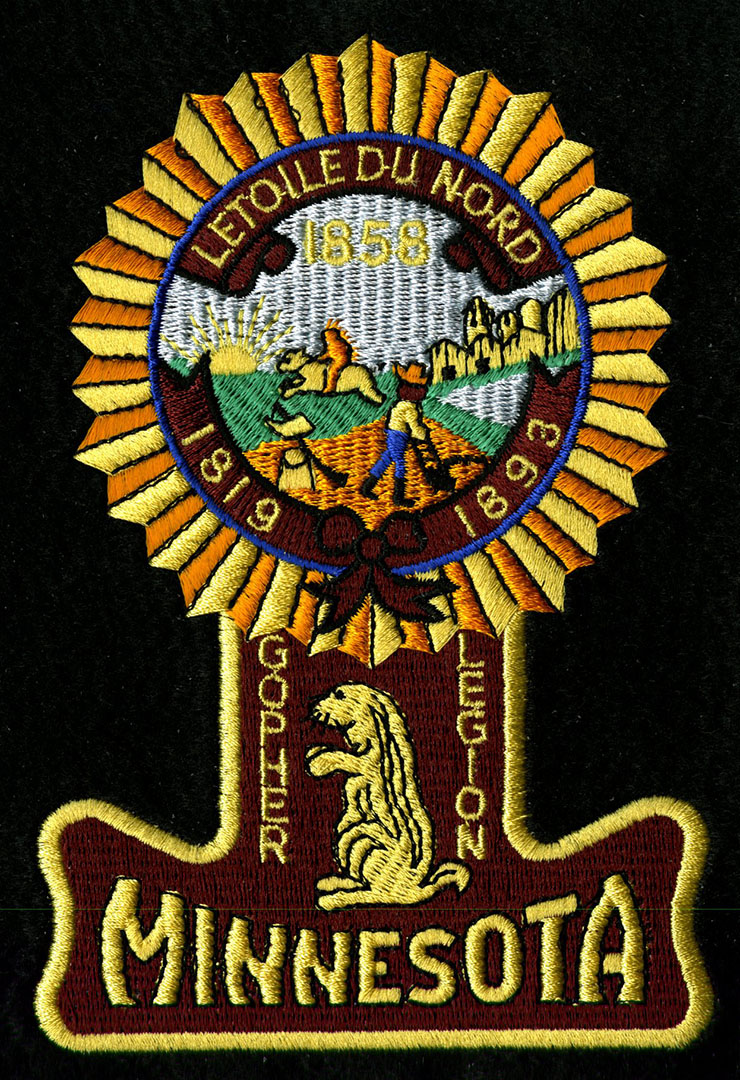 Honor/Color Guards across Minnesota feature the Gopher Legion shoulder patch. This popular design shows the sun rays of The American Legion emblem around the Great Seal of the State of Minnesota. Below are a gopher, the words “Gopher Legion” and “Minnesota.” Price includes shipping. 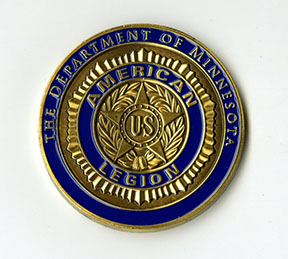 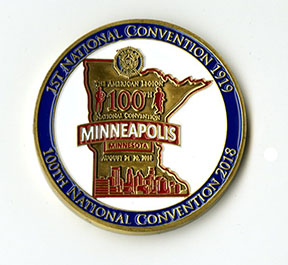 Whether heads or tails, you win with this commemorative coin. As a Minnesota veteran, your coin collection is not complete without this one. Price includes shipping. 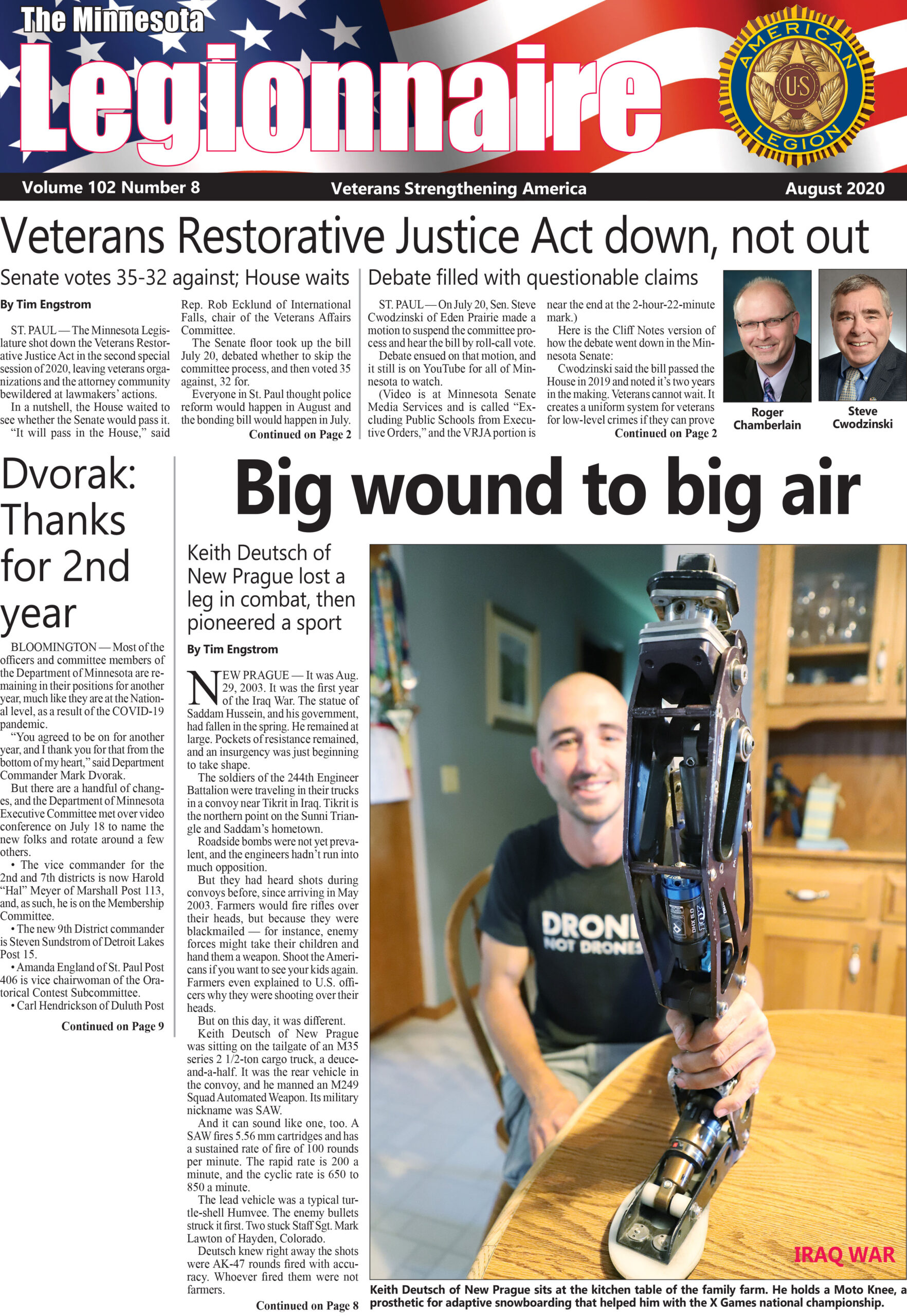 Stay up on all things American Legion in Minnesota, and be in the know about the Minnesota veterans community. Read interesting profiles of veterans from all wars, check out legislative efforts and know the dates of upcoming events. This is Minnesota’s largest monthly newspaper. It also makes a great gift for your loved one who is away in the military.

(Minnesota does not tax subscriptions to periodicals.) 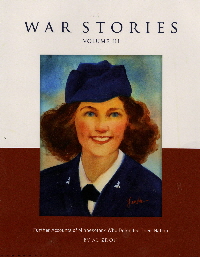 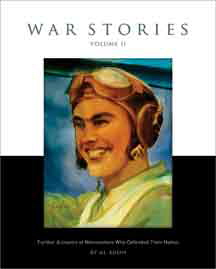 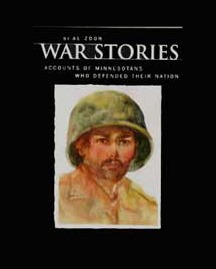